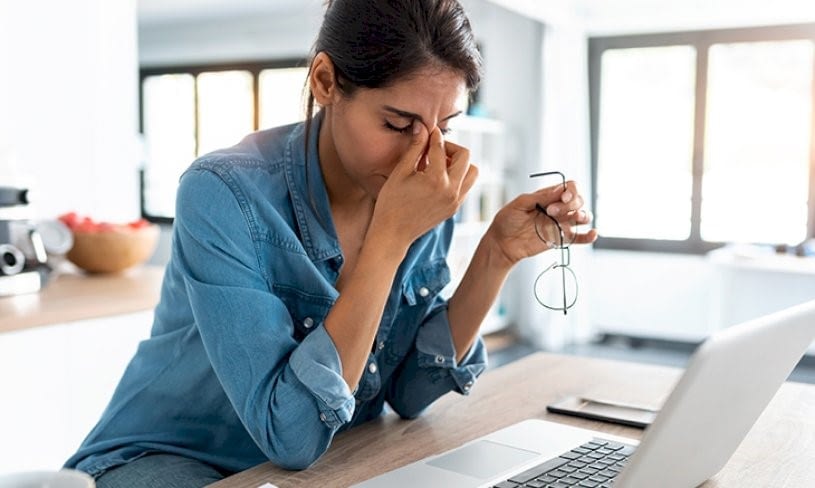 Small business complaints about phone internet services had increased by 6.6% in the last financial year ending 30 June 2021. The Telecommunications Industry Ombudsman published its Annual Report 2020–21 this week, which shows that complaints from small businesses reached a three-year high and financial loss continued to be a problem for small businesses.

Contact JENSEN IP ANALYSIS to discuss how we can help your business to keep tracking data and phone expenses. Mon – Fri 9am to 5pm

Telcos being uncontactable remained a problem, particularly for small businesses. While this was primarily driven by COVID-19 impacts, consumers also complained about their struggle to navigate new or changed ways of contacting their telco.

Complaints about a small business not having a working phone or internet service increased by 6.5%. However, in a positive development for small businesses, fewer complaints were made about problems with phone number loss, intermittent service, and telcos not delivering on agreements.
Internet continued to be the most complained about service type, accounting for 33.4% of complaints from residential consumers and small businesses.

Notable challenges faced by consumers during this period included problems contacting telcos and telcos’ failure to cancel a service. There were fewer complaints about telcos not agreeing to and following through with resolutions and slow data speed.

“The complaints picture for this year is mixed,” Ombudsman Judi Jones said. “Overall complaint volumes are down by 6% on last year and we have seen significant reductions in some of the problems faced by consumers. It’s been a challenging year for telcos and consumers, and we acknowledge industry efforts to reduce complaints.

“However, we saw an increase in the proportion of complaints returning to us as unresolved, which challenged our response times. This resulted in frustration for consumers wanting to have their phone or internet problems addressed quickly.”

Ms Jones described the trend in small business complaints as “concerning”.
“Small businesses need reliable phone and internet services, and useful support when those services aren’t working as they should,” she said. “Telcos need to continue focusing on giving great customer service. This includes making it easy for customers to complain when there’s a problem and providing an effective complaints process to fix that problem.